Anne, 65, contacted the service, as she was interested in Restorative Justice. Her husband, Brian, 63, had been killed in a traffic collision 18 months previous – his motorbike had collided with Val’s, 20, car when she had pulled out of a junction without seeing him.

Anne wanted to know why the accident had occurred. She knew that Val would soon be legally allowed to drive again, and she wanted the opportunity to remind Val to drive more carefully in the future. Ideally, she also wanted an apology, but was less concerned about this as “it wouldn’t make a difference in a lot of ways – Brian would still be dead.”

After talking with RJ facilitators for some time, Anne decided that she didn’t want to meet Val, saying “I don’t think I could cope with that – it’s still too raw, I’m still too angry”, but would be happy with correspondence either by letter, or verbally with messages passed on by facilitators.

The facilitators wrote to Val to inform her that they would be contacting her by telephone for a discussion. However they received an email from Tony, Val’s husband advising that he didn’t think Val would be able to cope with a conversation about Brian’s death – she remained traumatised by what had happened and he did not believe that Val would drive again. He offered his sympathies and condolences to Anne and her family. Tony stated that he was happy for his email to be passed on to Anne if it would be of any help to her.

Anne read Tony’s comments and understood that was no malice intended, but her actions had consequences for everyone. Anne was satisfied that Val’s remorse was genuine, which “makes it easier, in a way. I’m glad his death still matters to her. I’m glad he’s not been forgotten.” 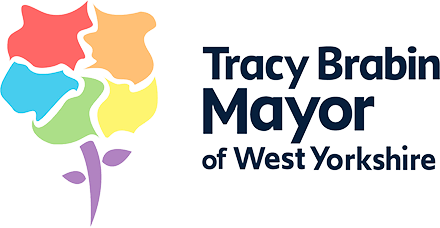